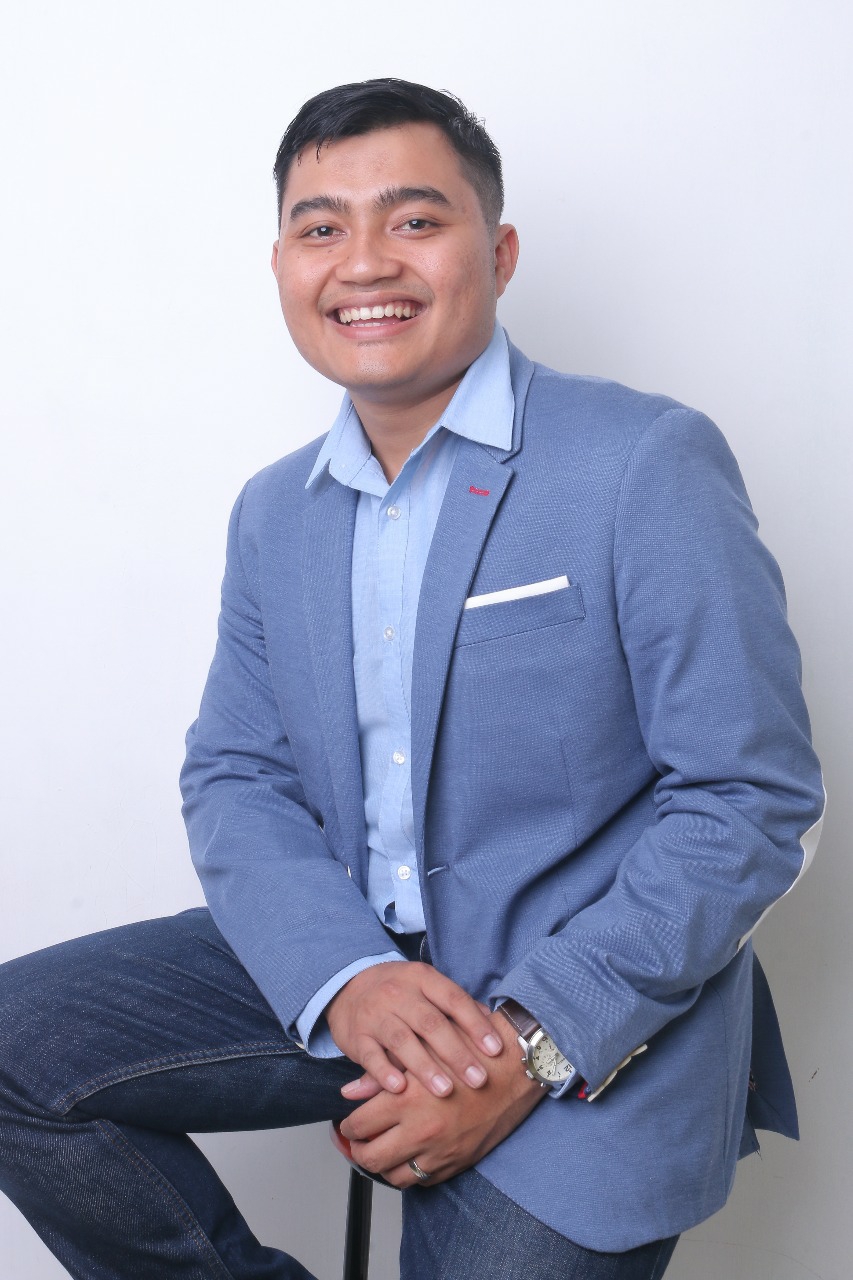 We have been meeting with alumni with professional career. Somehow, not everyone is choosing to have a career. Some are more comfortable building their own business. Let’s get to know Rafif Fikridiansyah who is an entrepreneur and learn from his insights.

Rafif is born and raised in Malang. When he was in high school, he had so many choices about higher education. He used to want to become a doctor and he used his time to think and learn more about his options. He concluded that he wanted to study management, especially business. There were some campuses that he was eyeing but he was sure when he chose Prasetiya Mulya. “I wanted a campus that can provide me with management knowledge but I was looking more for a campus that can teach me how to build my business with many practical knowledge.”

Rafif really likes how he learned business throughout his study in Prasetiya Mulya. He said he wasn’t only learning the theory but he learned how to conduct field and market research. It was applied almost in every courses.

Four years in campus is not a short period but time does fly. When we asked Rafif to share his experiences in campus, it was time for reminiscing. He told us his memorable experiences in campus were when he joined event committees, such as Pop Up Market. Rafif was also one of the Lodestars. “I must say the outbound during our campus orientation was memorable. I am also thankful for having good friends in campus.”

He was very impressed with the business practical experiences, starting from Business Technology to Business Plan. Every semester brought new and exciting experience. He remembered that his business project in the first semester was expected to be out of the box. Later on, Rafif learned to be more realistic by knowing the market. Learning business process is something really meaningful for him.

When Rafif was still studying, he had plan to pursue a career. He wanted to have a career in one of the biggest local aviation company in Indonesia because he loves aviation. His career choice was to be someone who take care of the management.

Rafif became an intern in Chevron for six months before he graduated. He got the information from one of his friends. He was an intern in Asset Department for Procurement Operations. He was responsible for the assets because they must be reported, even the old assets. It was not an experience that used his business knowledge. He still learned a lot from it, especially how to face the government since he  From this discussion, we know that Prasetiya Mulya is still not the top of mind for oil and gas companies. They are looking more for technical background.

He perceives oil and gas industry as a complicated industry. When we work in this industry, we also have to manage the assets outside the head office. There are many stakeholders that add up the complication. Business wise, the competition is not as visible and strong as other industries. The energy is owned by the government. Yes, there are many oil and gas companies but it is still dominated by the state-owned company.

“I think how regulated the industry is the less attractive it is for Prasmulyan. And I believe that Prasmulyan loves to brainstorm and work in a fast paced industry. That is something that you rarely find in oil and gas because your ideas may not go along with the existing regulations. In addition, we didn’t have vacancy information from this industry.”

Rafif believes that internship is important. First, it is a place for us to learn about the working world before we begin our professional path. We can learn how to build relation with our bosses and our colleagues along with learning how to achieve target or meeting deadlines. The other important thing that we can gain from internship is networking. And yes, with good network, it may heighten our chances. Internship will also be beneficial for those who are thinking of building their own business after graduation.

Rafif’s internship experience wasn’t his reason to take the road to entrepreneurship. His first option was to work and run a business simultaneously. . He really did try to pursue his dream career in the aviation company. He even made it to the final stage. He was still passionate to work. Unfortunately, after a long process, he didn’t receive the good news.

Rafif and His Business

When Rafif was going through the recruitment process, he stayed in Malang and he began preparing his business. He created a new business at that time. He chose to be involved in the Food & Beverage business. At the moment, he has 2 brands: Sanger Warung Kopi dan Mie Aceh and Nasi Gendut. He is on his way with his third brand.

His business started in 2016. Rafif’s business is effected by the pandemic since it is in Malang area and his targeted consumers are college students. He was discouraged at first and he even thought of switching back to having a career but he stayed focus and reminded himself why he began in the beginning. His head is on the game to achieve his target.

Choosing a business in a Food & Beverage has many challenges. There are many players coming in and out of the business. The challenge is how to be highly innovative. Rafif gave us an example. “During this pandemic, I have to think of ways how our products can adapt to the current market condition. Take my coffee as an example. It is a traditional kind and I have to think how it can compete with the trending coffees. It is about adapting with the resources that I have. Not only that. We have to face ourself too because we are one of the challenges: how hard we want to make income, how open we are to feedback, and how much we are willing to challenge ourselves to be better.”

In Rafif’s point of view, we still need to prepare ourselves well before we graduate no matter what our choices are: career or business. “First, set your goal. Know where you want to go. Set it as early as you can. Once you know your goal, I believe you will take necessary actions to actualize it. Second, prepare your mentality. You have to have a fighter mentality whether you want to be an entrepreneur or a career professional.”

Rafif added that maximizing the four-year study in campus is important. It is advised to take part in many events. Learn how to work with others and how to achieve target. If Rafif could turn back time, he would love to give career a shot so he could build his fighter mentality in achieving target.

Rafif is thankful for how Prasetiya Mulya has shaped him to become who he is now. Let’s end the article with a very good advice from Rafif. “I believe that you must try hard to pursue your dream. If you want to succeed in the business world, then how much efforts are you putting into it? Remember, you have to challenge yourself!”